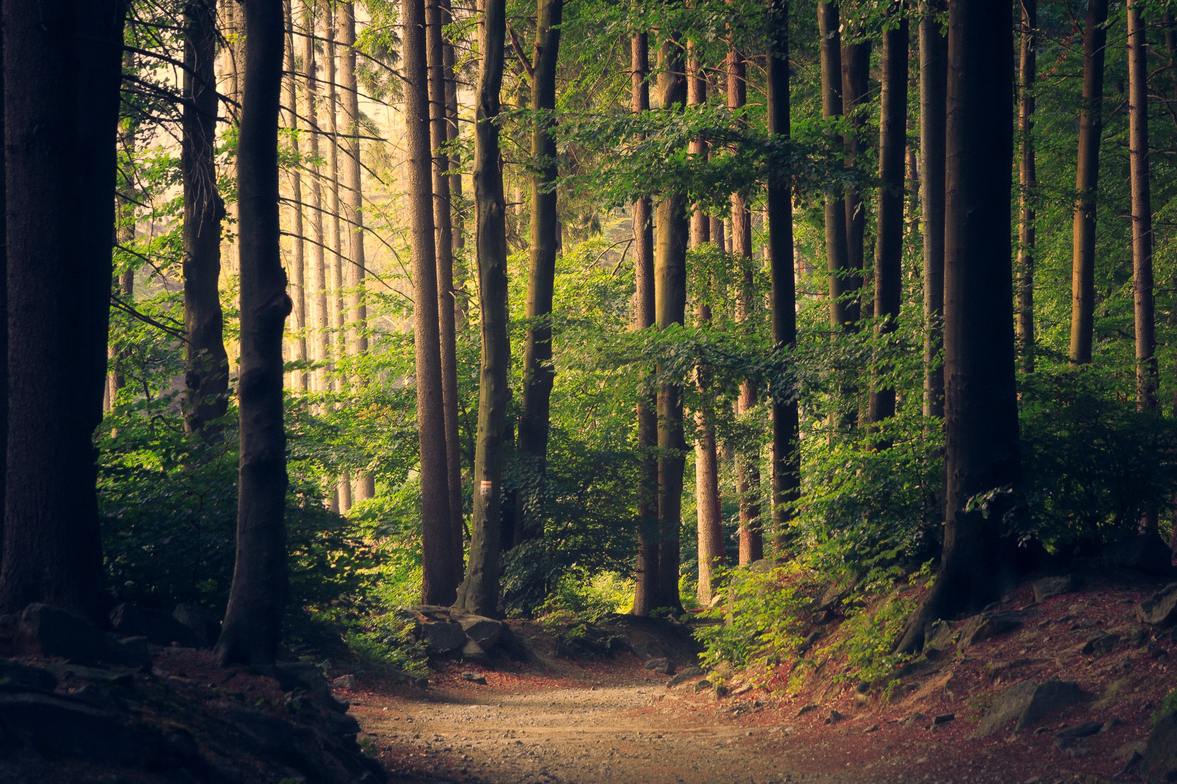 The Seer and the Seen
In The Franciscan Way, Father Richard encourages students in the Franciscan mystical practice of respectful gazing:
“The word “respect” means “to look at a second time”: Re-speculate. Re-spect.  I’m afraid our first gaze at anything is always utilitarian, and it almost totally takes over after a while. We tend to think, “What’s in it for me? What can I get out of it? How can I make money from it? Does this make me look good? Will this give me pleasure?” If we don't recognize the narrowness and the emptiness of that gaze, it will keep us forever at the center of a very small world.
Mystics like St. Francis see an equivalence between the seer and the seen. They grant respect to all that is outside of themselves. They allow it to speak. At one of the Franciscan conferences, Fr. Richard writes, ‘we sent some of the attendees down to the Rio Grande. We said, “We want you to find one particular object, not the whole landscape, but one leaf, one twig, one lizard, and grant it respect. Talk to it.” And then, even more daringly, in that state of respect, we asked them to let it talk back. I’m sure that was difficult for educated people. They were probably afraid someone would see them or hear them.’
This experience brought people to tears as they finally discovered the “univocity of being,” and the power of respect. [In the Franciscan tradition, John Duns Scotus developed the concept of the univocity of being. He believed we could speak “with one voice” (univocity) of the being of waters, plants, animals, humans, angels, and God. God is One (Deuteronomy 6:4), and thus reality is also one (Ephesians 4:3–5). All participate in The Story of Being.]
Yet it has to begin from our side. If we maintain our radical egocentricity, then it’s all about us—what we like, what we want, what we think is important. When we can grant respect to seemingly unimportant things, little things, particular things, when we find ourselves giving thanks for one little violet, when we can say, “I’ll bet no human eye will ever look at you except me. And I want to thank God for you, and I want to thank you for simply being you and for allowing me to delight in your purple color” or whatever it might be. Suddenly, our world rearranges because when we can grant respect to one thing, that respect universalizes to all things.”

Experience a version of this practice through video and sound.

Creator God,
In your hand are the depths of the earth.
The mountain peaks belong to you, The sea is your creation,
The dry land is your handiwork,
The fruit of the land is your design,
The taste of the produce is your gift,
And we are your people,
a flock under your care.
We give you our thanks and praise, O God.
Amen.

Photo by Lukasz Szmigiel on Unsplash

Jan 28
“Attending To Our Soul”